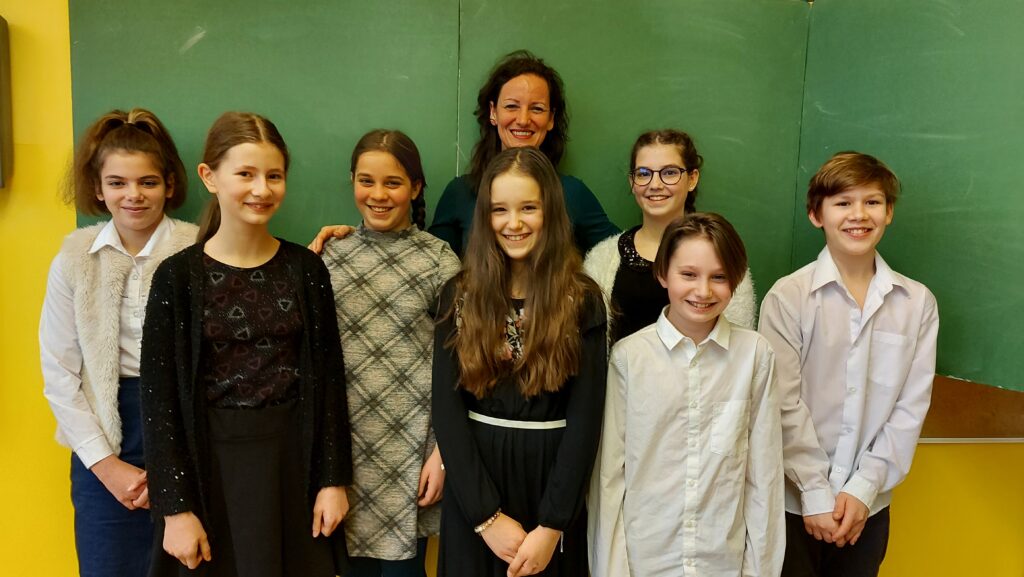 Virágzó Choir was established for the Night of Choirs on the request of Árpád Tóth. The members are all folk music students from the Jenő Hubay Music School. They use their voices instead of their usual musical instruments, performing polyphonic pieces, working with the harmonies of string folk music to make the musical heritage come to life. Árpád Tóth composed several songs they perform. Led by Éva Gózon, their repertoire of folk songs are about the joys and sorrows of life, about finding love as well as living it.