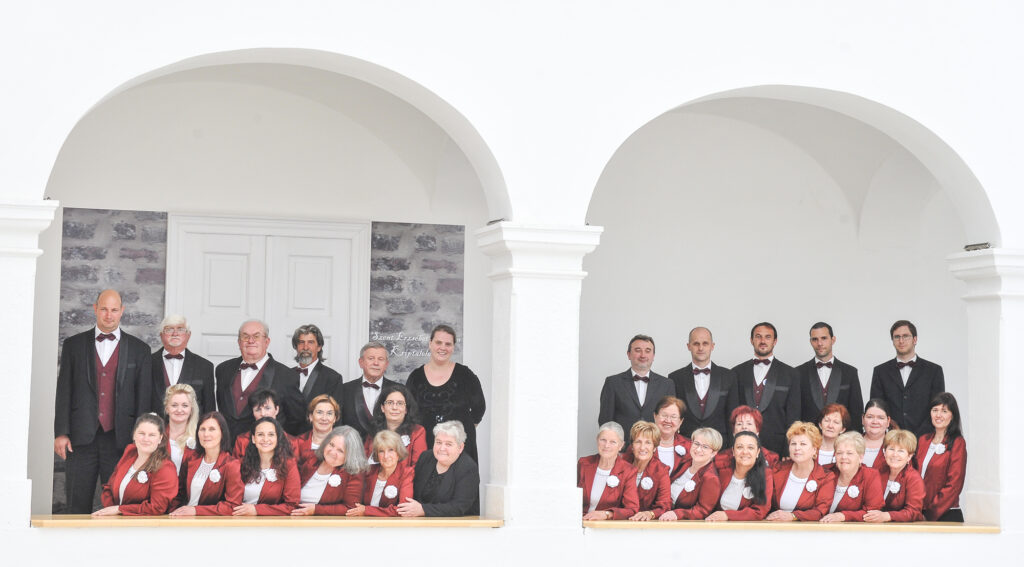 The Cantare Mixed Choir is an amateur community founded 42 years ago in Gyöngyös. They focus on performing traditional choir music on the highest level possible. Their repertoire spans from the renaissance era to the 21st century. The members try to get acquainted with other nations’ music as well, so they explore music during their travels abroad. They have performed in several European countries. They were awarded the festival choir title in 2015, according to the Hungarian choir qualification system.